Once upon a time… A little girl wished for the most enchanting Princess birthday party. Here are some of the coolest ideas to make her (and your) royal dream a celebration come true. You’ll find ideas for Princess invitations, decorations, printables, party food ideas, Princess activities and more. Start off by comparing between these supplies … Read more 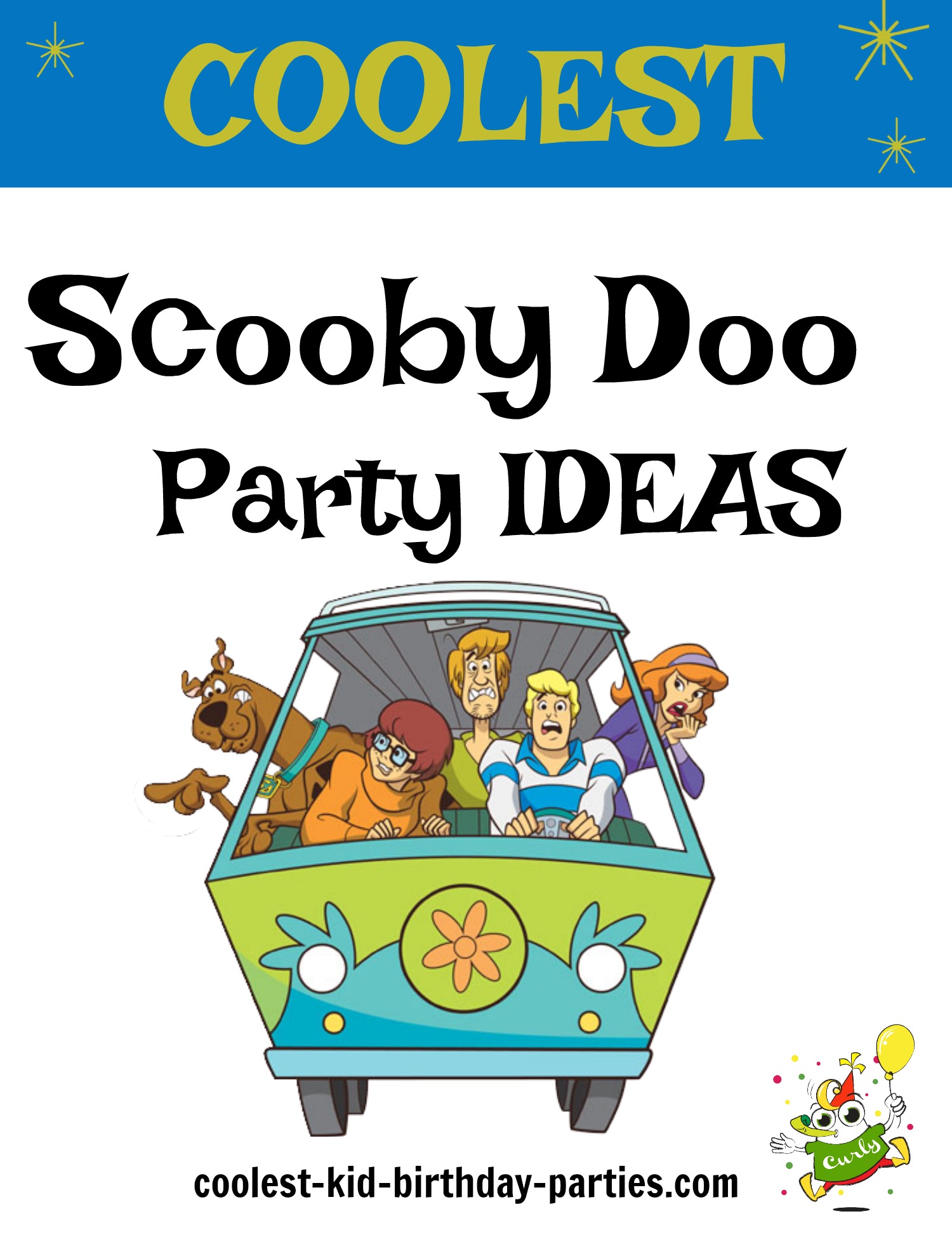 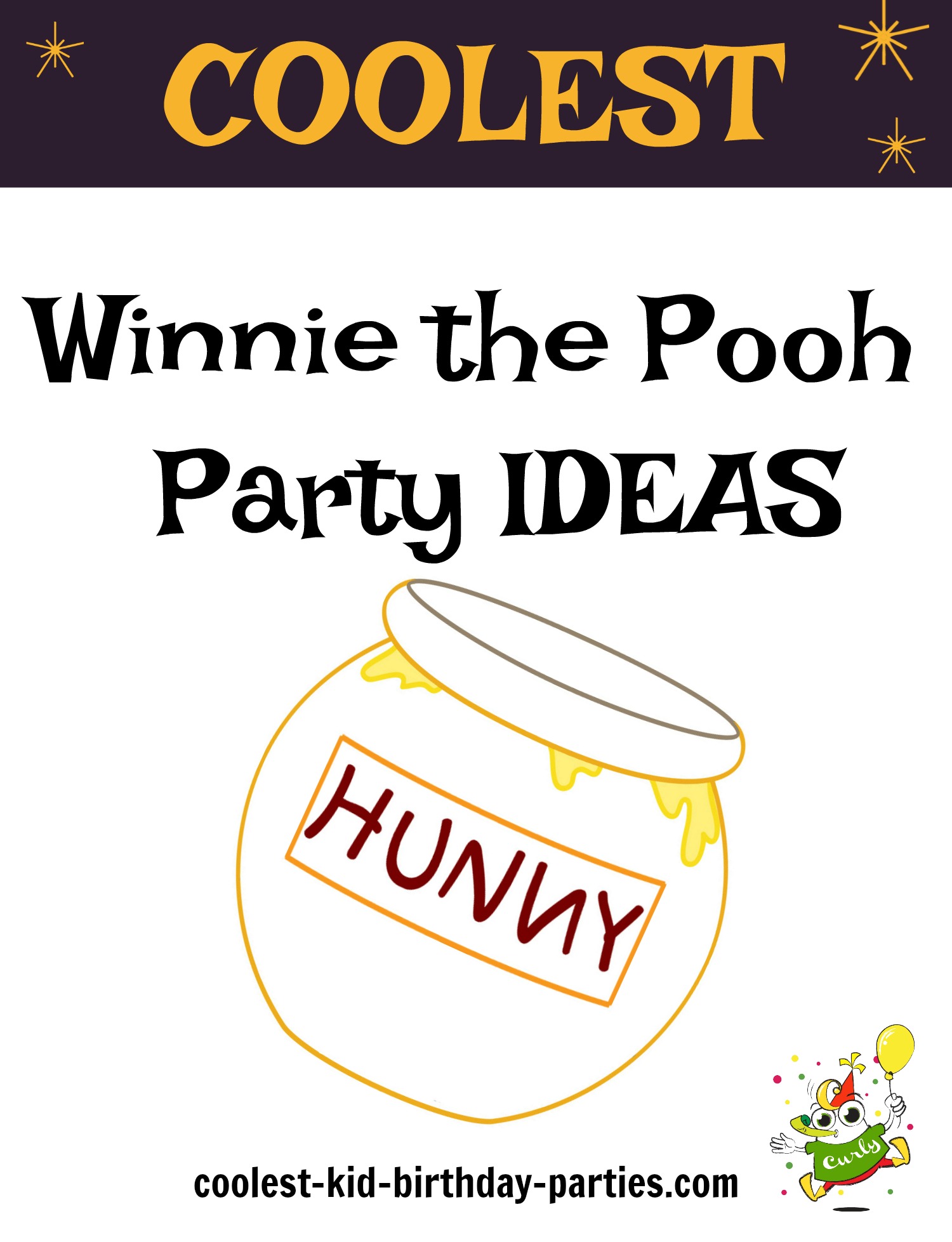 Who doesn’t adore Pooh and his loveable friends?! Below you’ll find the coolest Winnie the Pooh birthday ideas to help you throw a picture Poohfect birthday! First off, there’s an overwhelming selection of Winnie the Pooh party supplies and party packs. But don’t worry. You won’t need to browse around forever trying to find the … Read more 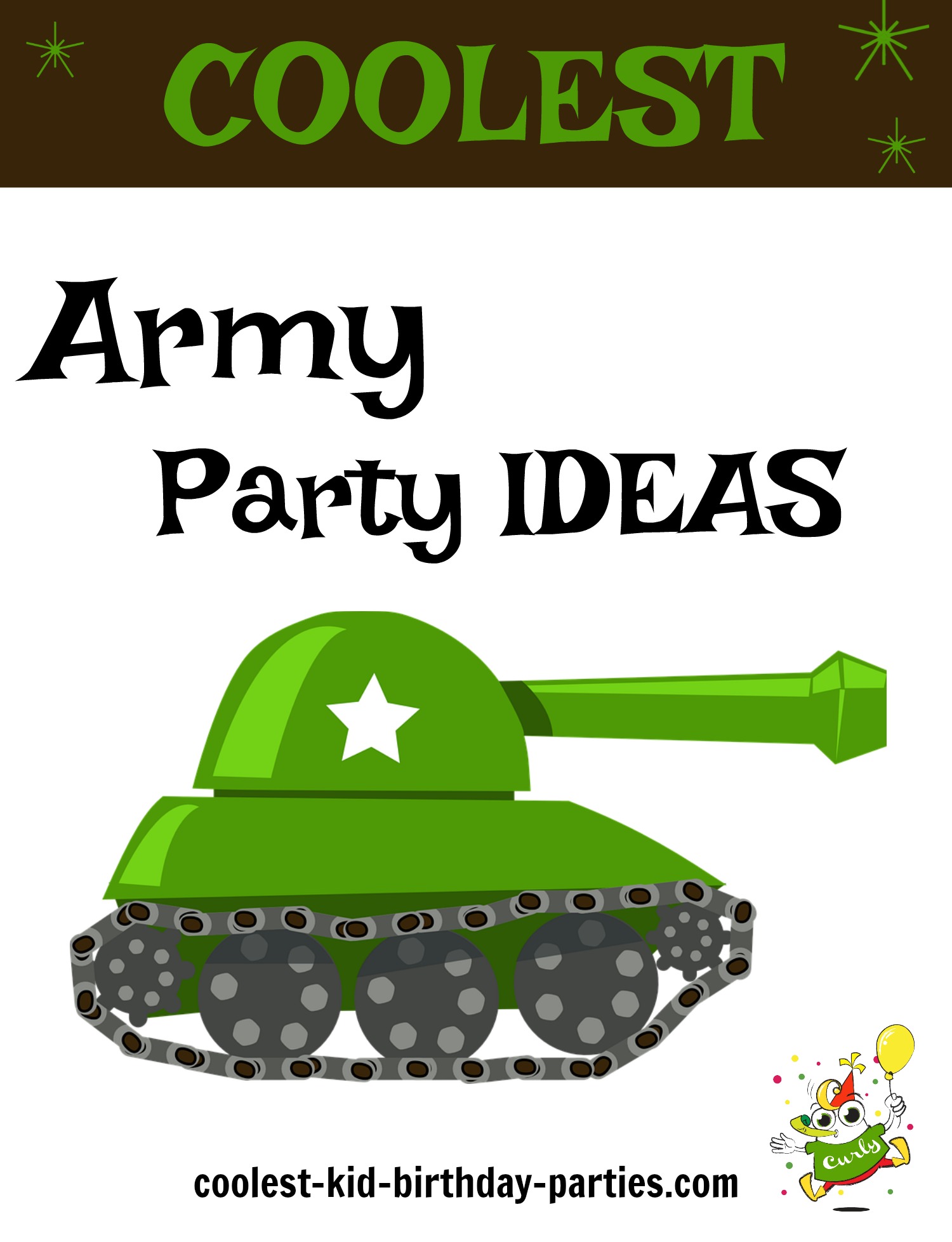 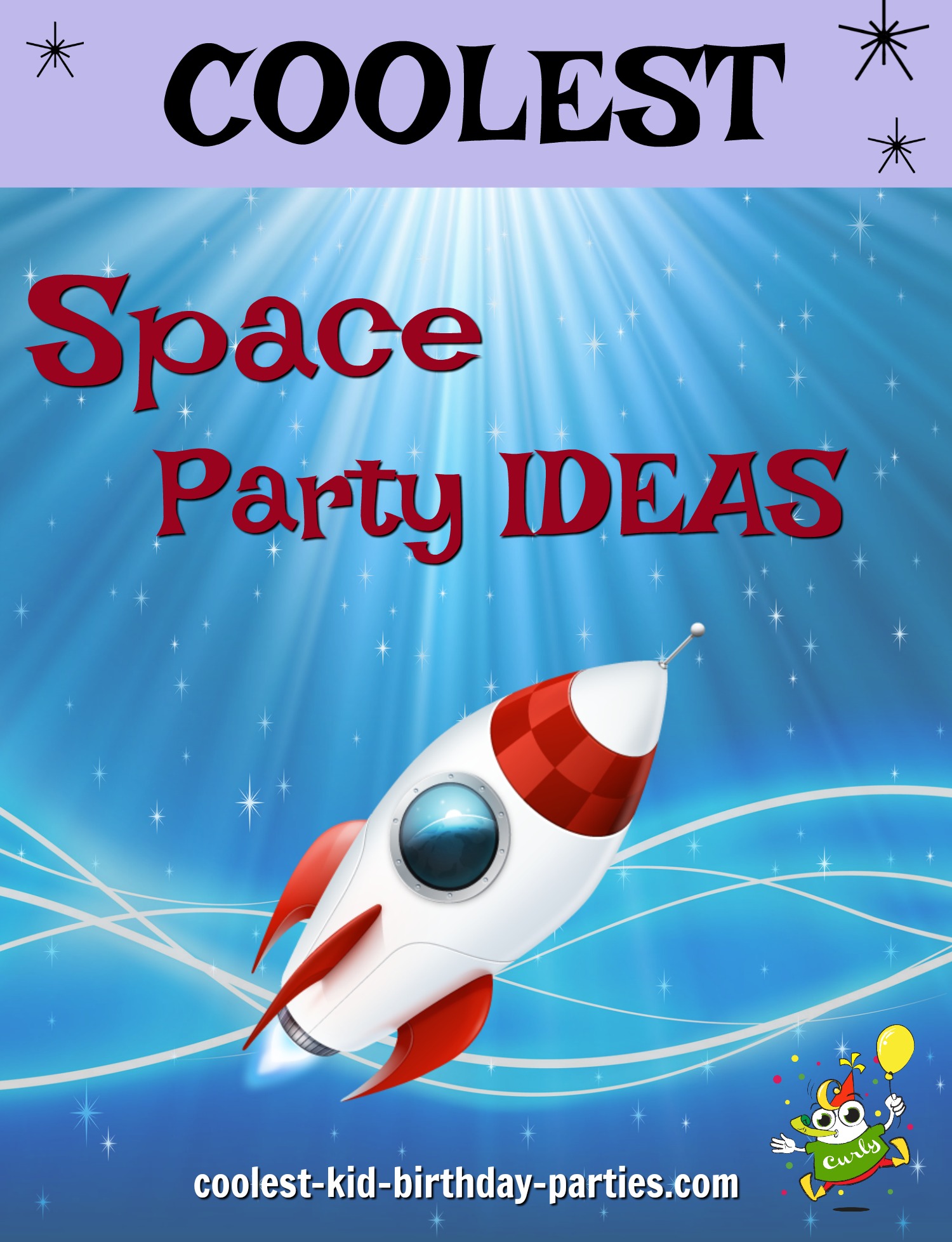 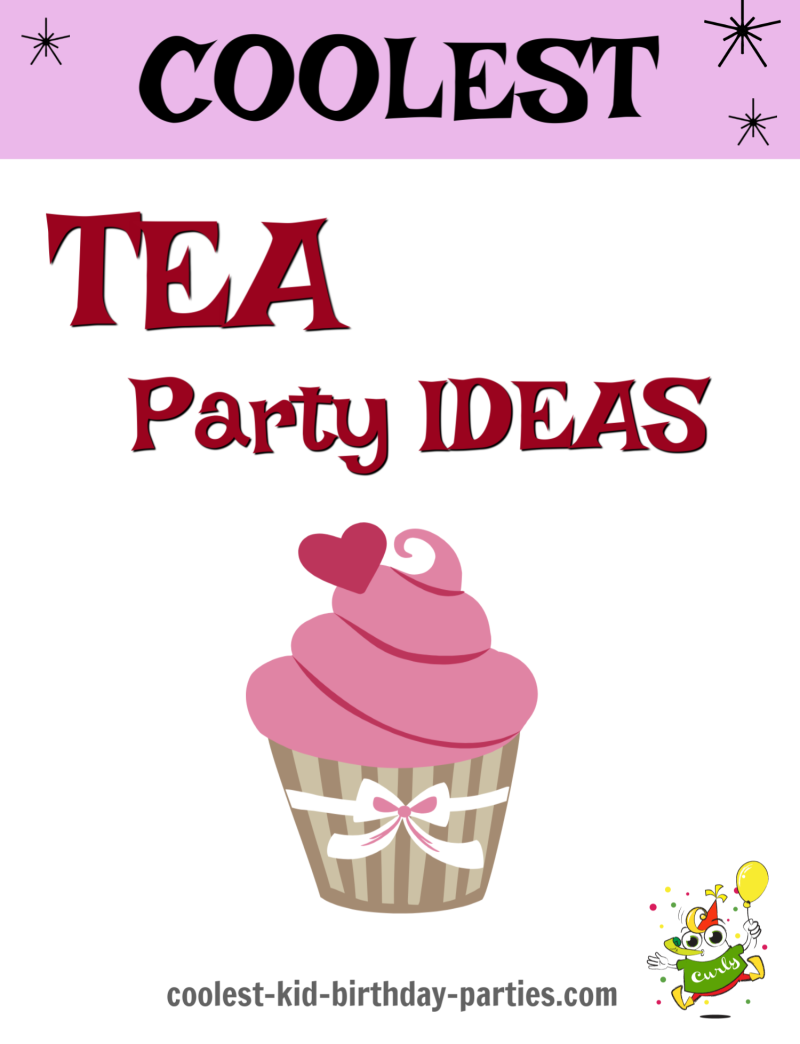 Here’s an awesome collection of Superhero theme kid party game ideas, perfect for throwing the coolest ever Superhero theme party.  Superhero Emblem Relay Draw and cut out four Superhero emblems from posterboard (such as Superman diamonds). The emblems should be around 12″-15″ in diameter. To start playing this cool kid party game, divide the kids into … Read more 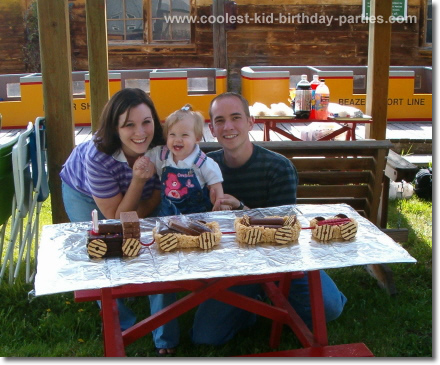 Train birthday party ideas and photos by: Rachel from Rexburg, ID To be honest, being a first birthday party, we went for SIMPLE with our train party! I sent out little tri-fold invites with a train car on each fold (here is a sample of our invites…). We just had a family party since we … Read more 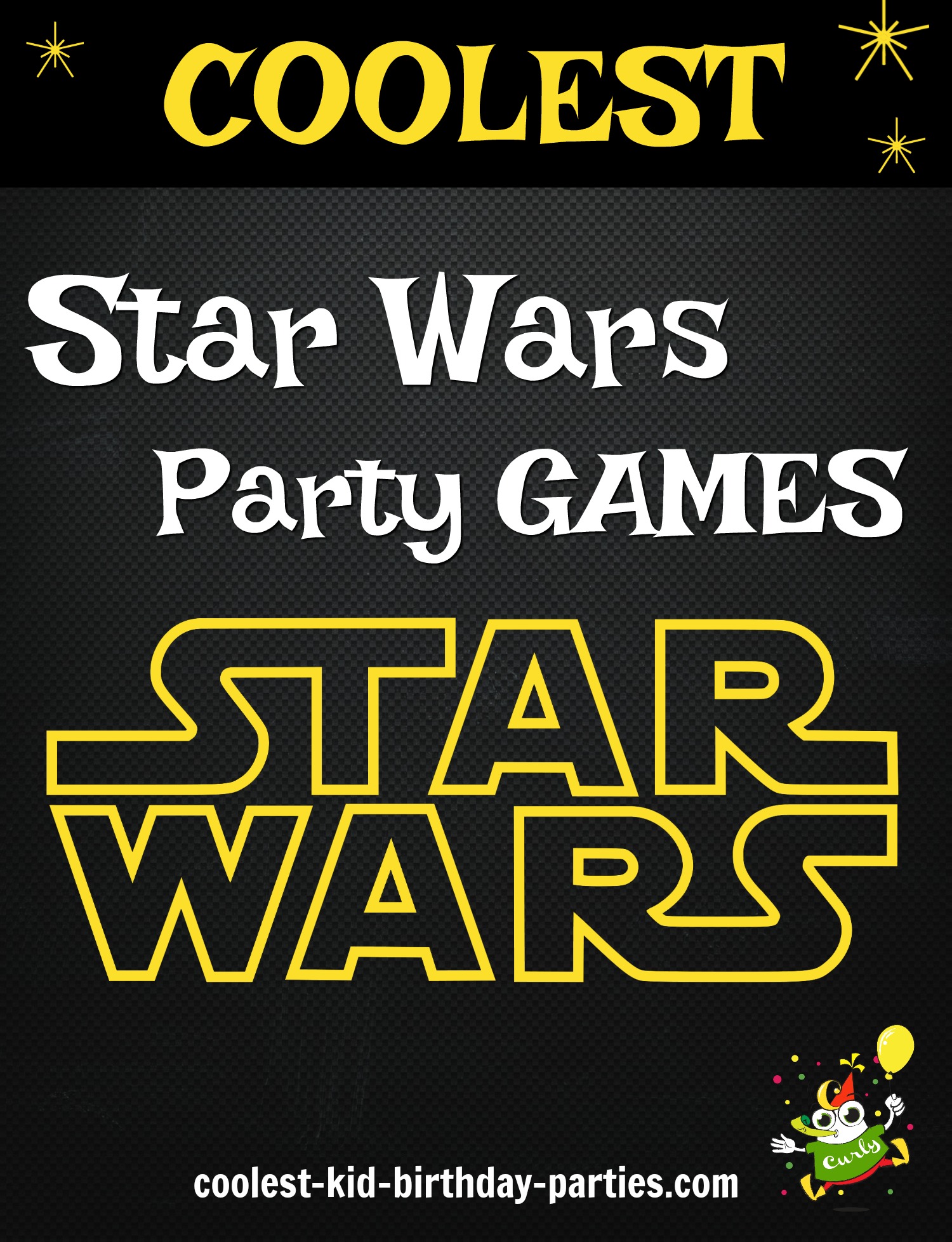 This Basketball party page is a supplement to the General Sports theme party idea section where you’ll find lots of the coolest basic sports-related birthday party ideas. It’s always a great sports theme party idea to have the party outdoors, in your backyard, at a local park, or wherever the kids can run around and … Read more 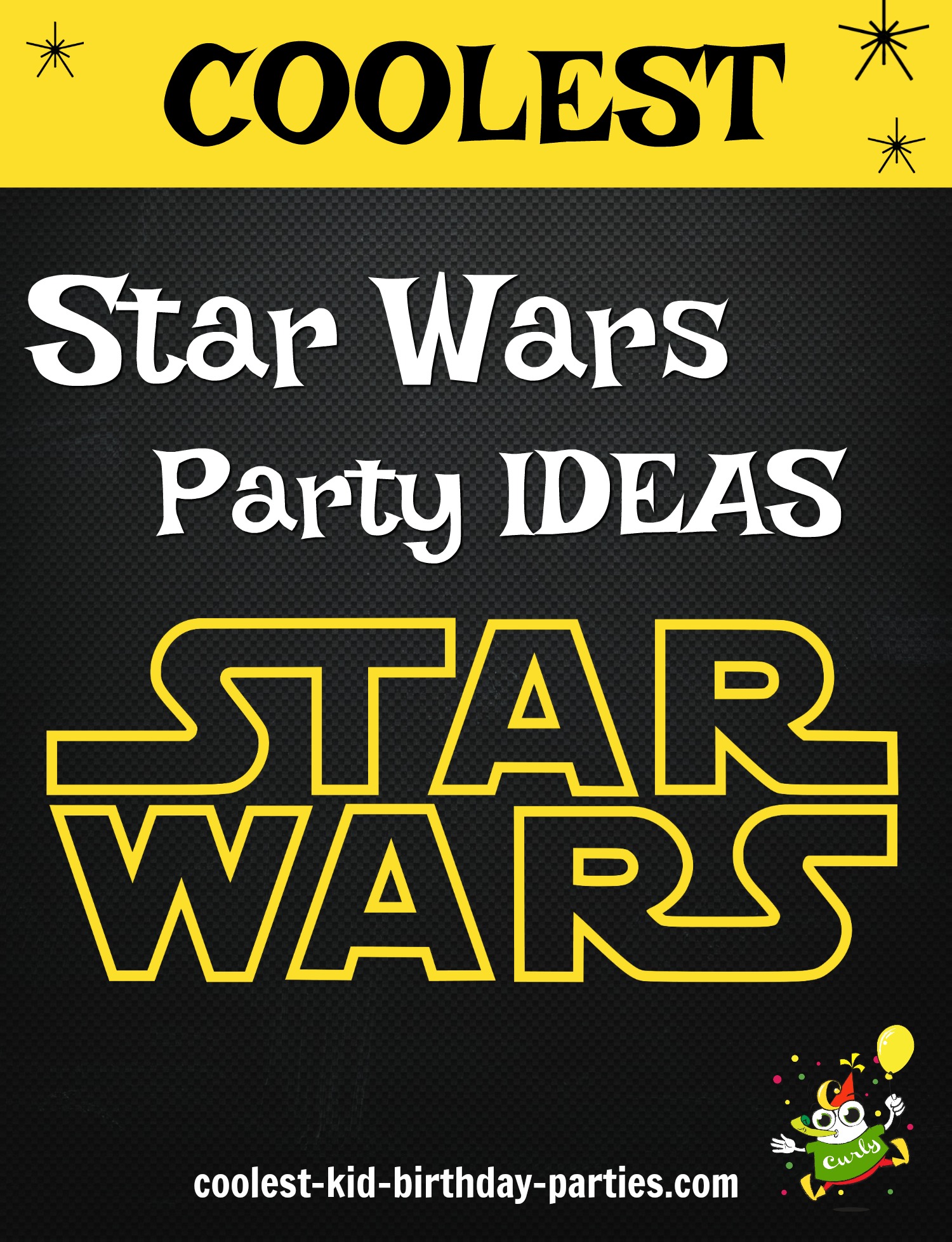 The coolest selection of scavenger hunt riddles are right on this page! You can use these riddles on your scavenger hunt lists or be inspired by them to create your own. For the coolest scavenger hunt ideas, make sure to check out our Main Scavenger Hunt Ideas Page. Add your own riddles in the comments … Read more

All of the following scavenger hunt ideas on this page have been graciously submitted by visitors like yourself. If you’ve got any cool ideas to add just scroll to the bottom of the page and share them with us, Thanks! Navigation Hunt Scavenger Hunt Ideas Submitted by Di Kayess from Australia Each group of four … Read more 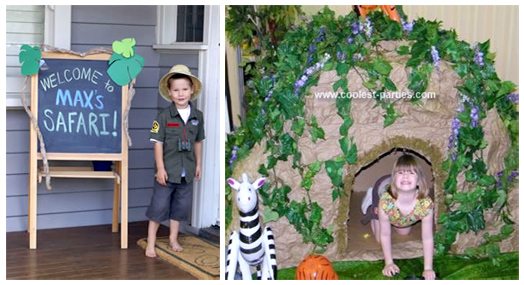 Looks like a bunch of untamed kids are about to have a wild time at your safari theme party!! Get ready for some ROARING fun! First off, there’s an overwhelming selection of Safari theme party supplies.But don’t worry… You won’t need to go out on a wild expedition trying to find the best deal. Just … Read more 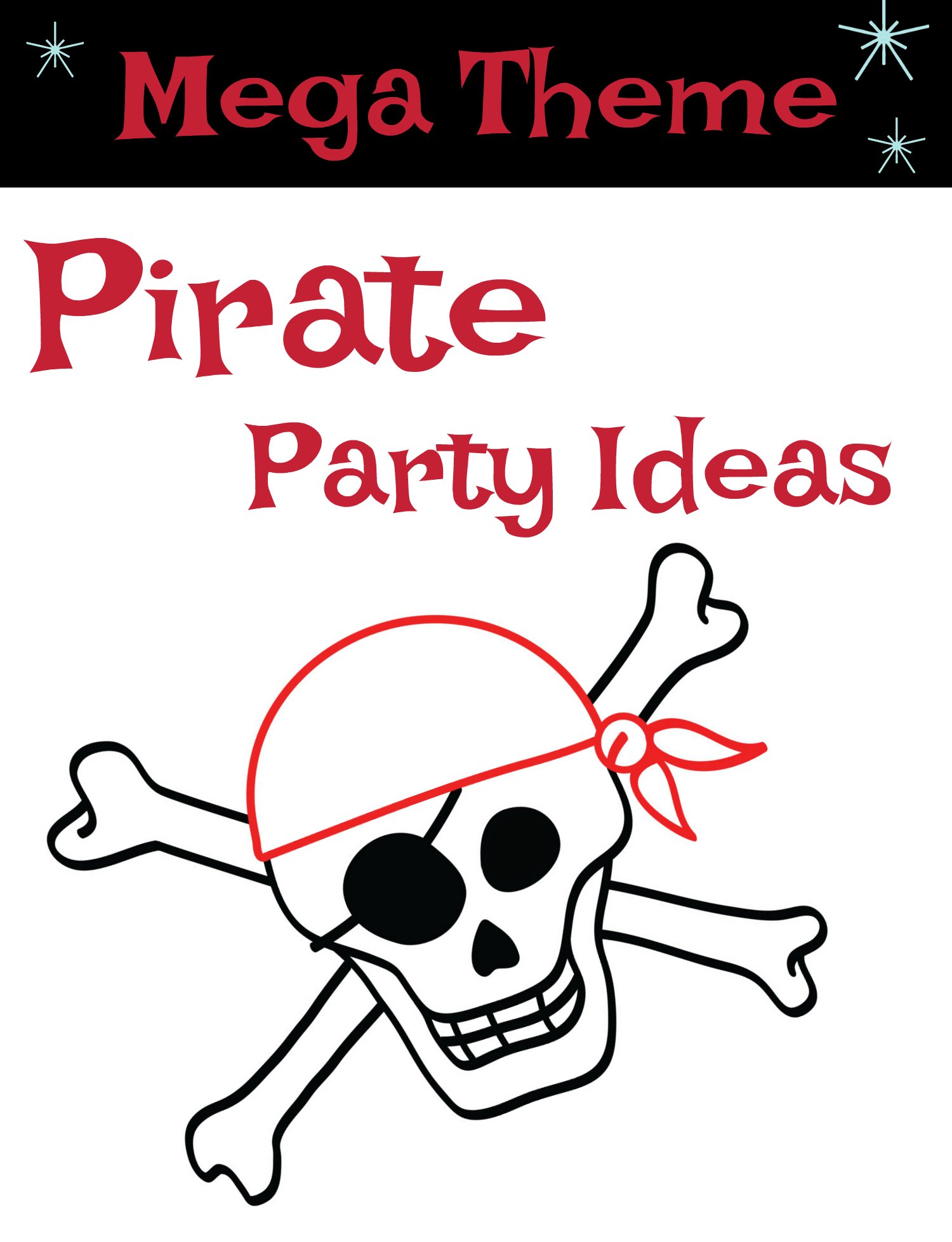 Ahoy Matey! Prepare for an adventure on the high Pirate birthday party seas with these swashbuckling ideas that’ll blow you outta the stormy ocean! Inexpensive Pirates Party Supplies at the Dollar Store Pirate Party Supplies at Amazon Pirate Invitations You’ll want to use a Pirate font, or anything that looks like it’s taken from the … Read more

Start your engines and get ready for some cool NASCAR / Racing party ideas that’ll get everyone all revved up! Before we lower the checkered flag, though, you’ll need to set the scene with supercharged party supplies. Take a look at the selection below – it pretty much covers all the NASCAR, Racing, Hot Wheels … Read more